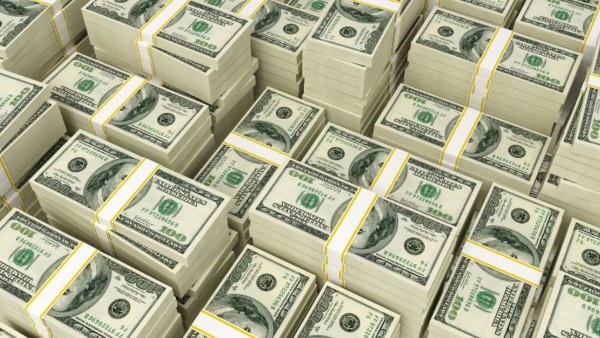 In light of reports stating Elon Musk may pull out of the $44bn Twitter deal, I just wanted to drop you a quick follow up on the research I sent, which revealed Elon Musk is set to be the world’s first trillionaire by 2024.

A new study from Approve has predicted the world’s first trillionaires by comparing the annual net worths of the top 30 richest people and their annual growth rate to estimate how soon each of them will reach one trillion dollars.

The world’s richest person, Elon Musk, who could possibly be purchasing Twitter, has an estimated net worth of $263 billion with an average annual net growth of 129%. This means his net worth could potentially hit a trillion dollars in as little as two years, at the age of 52.
Gautam Adani & family own the commodity trading business Adani Group (one of India’s most profitable companies). Adani would be a year behind Musk, reaching trillionaire status in 2025, at the age of 62 at his current rate of 121% growth.
At just 38 years old, Zhang Yiming is founder and chairman of Beijing ByteDance Technology Co, which is considered to be one of the world’s most valuable start-ups. The business is predicted to make Zhang Yiming a trillionaire in 2026, at the age of 42.
Further Findings
You can view the full research here: https://www.approve.com/the-trillion-dollar-club/
The Logical Fallacy Of SEO India Scam Emails
A Look Into The Binance SEC Probe