“Making it” in the United States 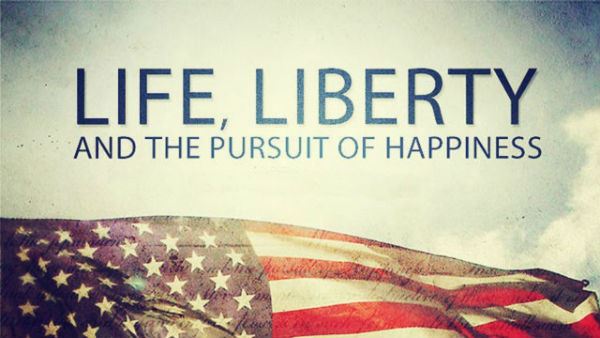 The term “making it” has different meanings for different people. For some it could mean hitting a certain paygrade at work, for others it may simply mean working at their dream job. To get a better idea of how Americans define “making it” in today’s modern world, Thermosoft Corp recently surveyed 2,000 Americans about what it means to make it and the data is overwhelmingly positive.

The survey data found that there are 3 aspects of “making it” financially in America.

Read Another Confession:   5 Ideas To Consider Before Purchasing Your First Firearm

The survey data found that 47% of American’s have “made it” regarding education. Most Americans feel that earning your master’s degree or doctoral degree is the gold standard for education in America. Currently only 15% of the surveyed respondents have achieved this level of higher education.

4 out of 5 surveyed respondents said “making it” means having kids. Having made it also means having at least 4 best friends and being married with kids.

To see the full survey results check out the full infographic below.