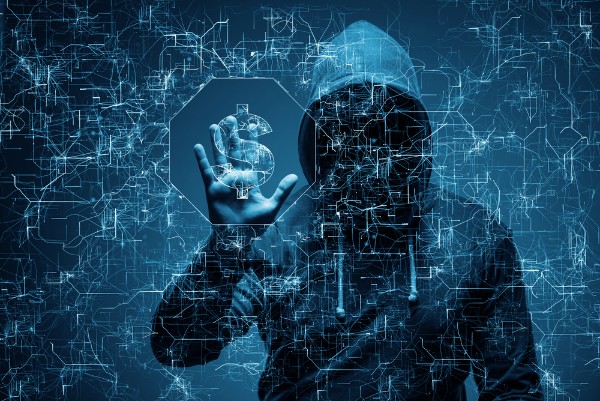 How Much Should You Be Earning?
Female Inventors [Infographic]

Think of all the ways you could be a victim of a crime.  Do you register any of those as inevitable? In nearly every case, it’s not even close with one major exception… Identity theft.

76% of Americans now believe it’s inevitable that they will be victims of identity theft/cybercrime and nearly 48% aren’t even concerned about it.

ERP Maestro recently performed a ranging survey of consumer behavior to learn more about identify theft and cybercrime in America in 2019.

The full analysis can be seen here.

How Much Should You Be Earning?
Female Inventors [Infographic]